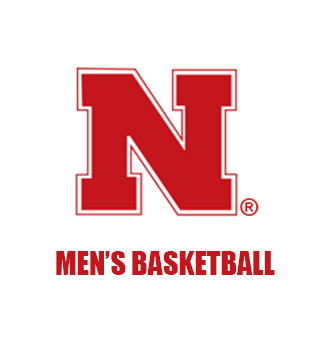 A sizeable addition to the Nebraska men’s basketball team made his commitment Monday.

Kojenets’s parents both played college basketball at UNC-Wilmington. His father, also Oleg, was a member of the first Colonial Athletic Association championship team in 2000.

The addition of Kojenets boosts the inside presence for a team that has lacked size in a league built on bigs. Nebraska has two scholarships still open for next season.