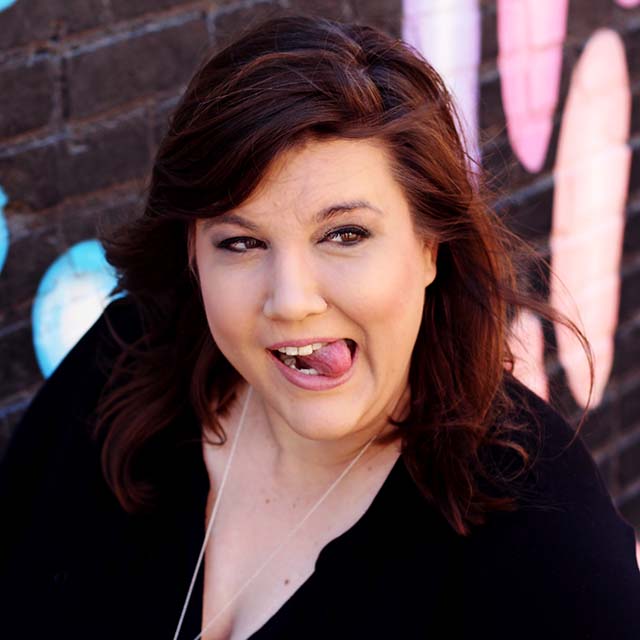 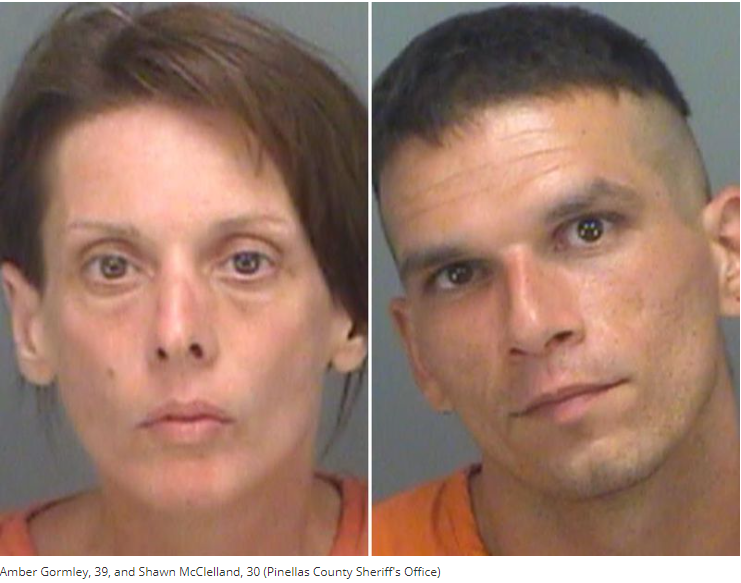 There was quite a show on the side of the road when the amorous duo, Amber and Shawn, decided to take the show on the road…literally. Around 3pm, the couple put on quite the show for people driving by. One passer-by called 9-1-1 saying that a man “on top of the female”.

It wasn’t like this was a carnal act that took place blocked by their car. Nope, the arrest report says it took place in  an “open area location of a busy area where all drivers could see them having intercourse.”

Ya, the police came and broke up the tryst. But what is slightly shocking is that this isn’t the first time Shawn had been busted for illegal lewd acts in public, which in Florida is a felony…and yes, jail time goes with that.

Amber has her run-ins with the law. Boring stuff like theft, meth, possession of burglary tools, etc.

But wait there is more…Shawn has the better, overall rap sheet. Sure we have indecent exposure, but he has been busted for other things. Two things of note, stealing cat litter and peppermint tea from Walmart.