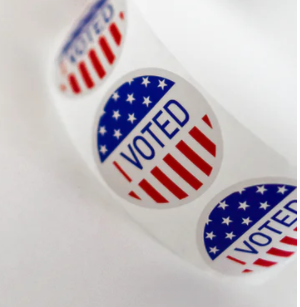 One week ahead of the November General Election and Secretary of State Bob Evnen said that election officials across the state are ready to conduct a safe, sensible and secure election.

“Voters are concerned about the elections this year.  My message to Nebraskans is that we will maintain the integrity of our voting,” Evnen said.  “Every legally cast vote will count.”

“In most of our counties with larger populations, including Lancaster, Douglas and Sarpy and many other counties as well, the first results posted Tuesday night will be the results of early voting, ” Evnen said.  “Ballot counts from the polls will come later in the evening.  We anticipate that our unofficial results will be posted statewide by the end of the night, ” Evnen continued.

You can also check the status of your early voting ballot, provisional ballot or look up your polling place on the Secretary of State voter-check website at www.ne.gov/go/votercheck.