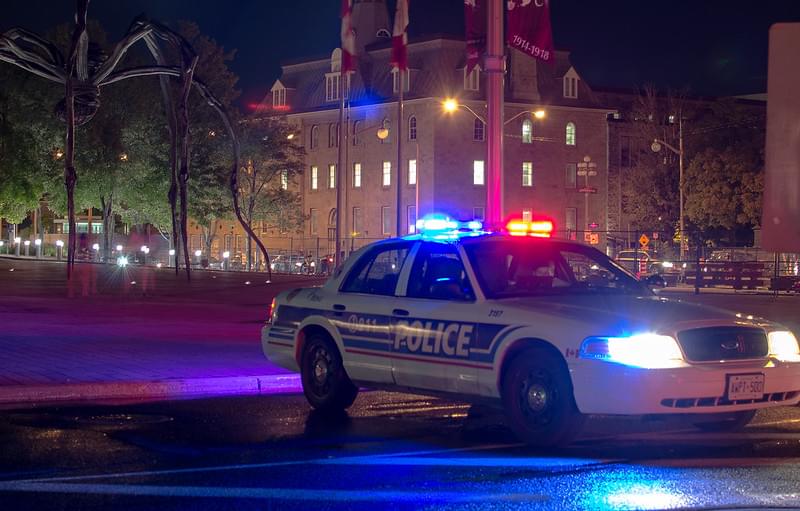 You know when you hear of someone who has gotten a life sentence, that usually means they are getting 15 years in prison with the chance of parole.

So there was this guy in Toronto, Ontario, Canada was busted for speeding. While that doesn’t sound like much of a big deal, the problem was that he was banned from driving for his lifetime.

Now Canada, a life sentence is for 25 years, which sounds like they mean business. But this is for driving and they banned Tommy Frazer from driving for 8 lifetimes. That means has was banned for 200 years, if you apply their life sentence rules.

Breaking that down, he, his kids and a couple of generations of Frazers would not be able to drive.

Tommy really didn’t care, because he decided to drive anyway…and yes, he was busted for speeding. What happened next was when they learned how many lifetime bans from driving he had.

“I’ve never seen that many. This is the first time I’ve seen someone with eight,” according to Dufferin Ontario Provincial Police (OPP) Constable Shannon Gordanier

8 criminal driving prohibition orders didn’t stop one Toronto man from cruising the streets of @TownofMono yesterday. Timothy Fraser was arrested by #DufferinOPP and charged with several driving offences. He was released with a court date to answer to the charges ^sg pic.twitter.com/8IlIU9idVr

Even the internet had to ask, what does it matter if he was banned from driving if he had been banned for life 8 times?

He is now up for his 9th ban, which I am sure will stop him…that is unless he decides to do it again before his trial in December.