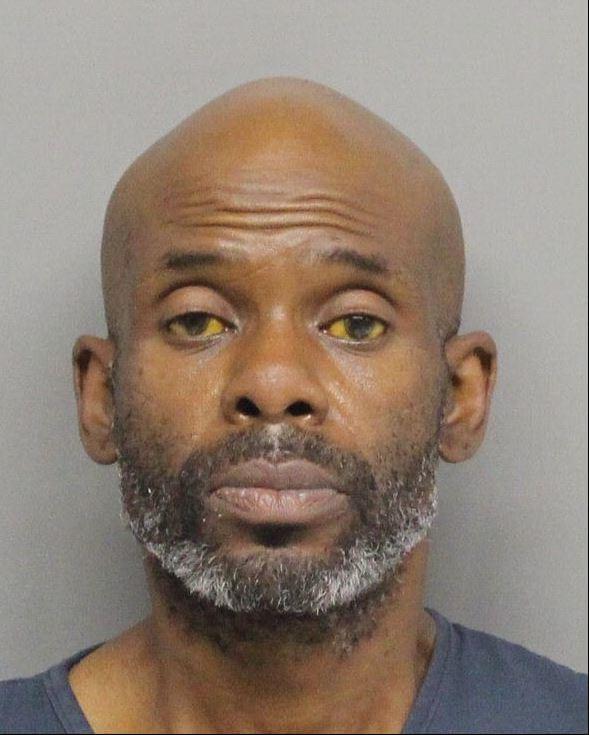 A sex offender who hadn’t registered since January of 2019 is behind bars.

Police were called to 17th and D Street on Tuesday, September 15th at 11 p.m. on a report of trespassing.  Officers contacted several people who did not have a right to be on the property.  They left and police said anyone else in the home needed to leave or they would be cited.

On September 16th at 2:51 p.m., officers returned to the home for another report of trespassing.  Officers searched the home and found 50 year old Nuha Farid.  He provided officers with two false names.  He was taken to jail for trespassing.  Officers then learned he had an outstanding warrant and he was a sex offender who had not registered in Otoe County since January of 2019.

Farid was booked for sex offender registration, trespassing and for providing false information.