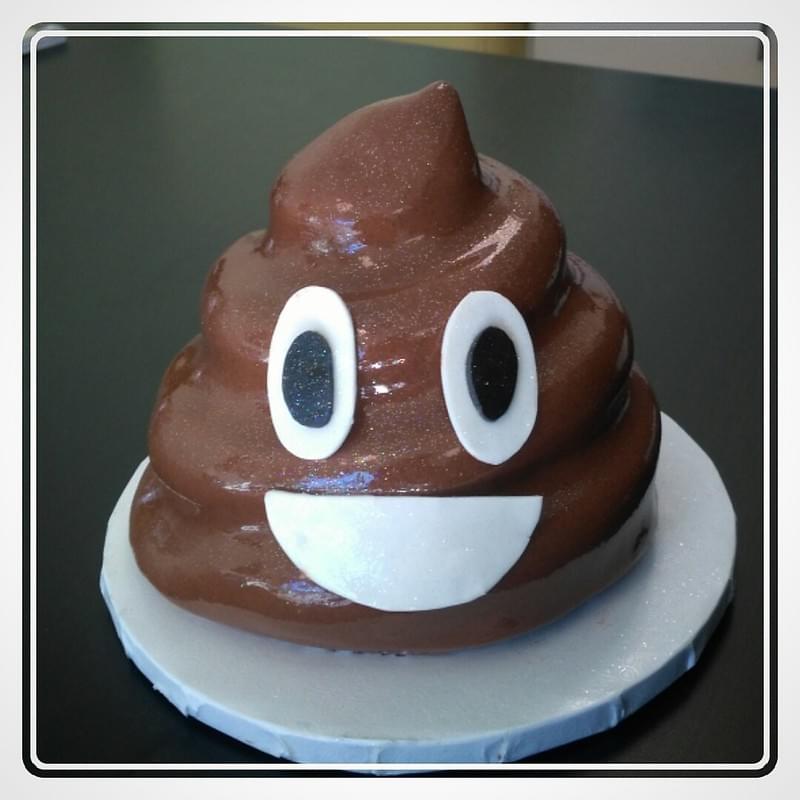 Canadians are known as some of the nicest people you will ever meet, I guess unless you gotta drop a deuce. On Tuesday, a guy broke into a home in Ontario, Canada and did something really crappy, he “defecated on the open dishwasher door before leaving the residence,” according the police report.

The butthole bandit didn’t do anything other than drop dirt and leave. He didn’t take anything other than take a shit…rather leave his calling card. The problem, the haven’t found the poopy prowler yet. However, the police have warned residents, that because someone broke in and dropped dung that “the public to properly secure your residence by always locking all your doors and windows.”