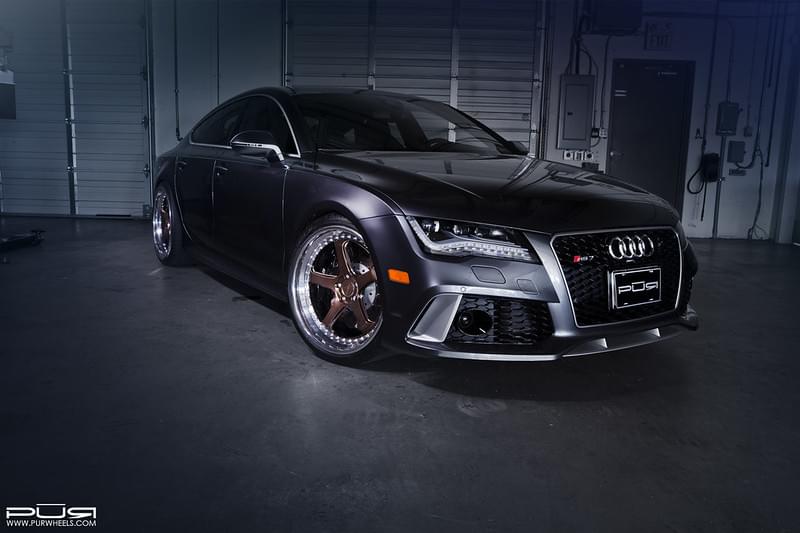 When you have a fast car, the chances of you having a lead foot are pretty good. If you have a car they can reach 190 miles an hour do you see how fast I can go or just drive it really fast maybe 15 miles over the speed limit just, because you can?

Now keep in mind, it’s one thing to speed on a normal road, but they always have signs that say fines are doubled when you’re in a construction zone, which is where this person decided to have a lead foot.

Our friendly dumbass, who was driving an Audi RS7, ended up being chased by the police only to have them lay down stop sticks. Stop sticks as you know, will puncture the tires. But our driver he was quick thinking and figured out that he could go around them. He did, but ran into a bunch of bushes which stopped him cold. Made plenty of damage to his car and he was arrested. When he was asked why he to say to speed and avoid the police his response, “because I thought I could” .

He couldn’t and he didn’t