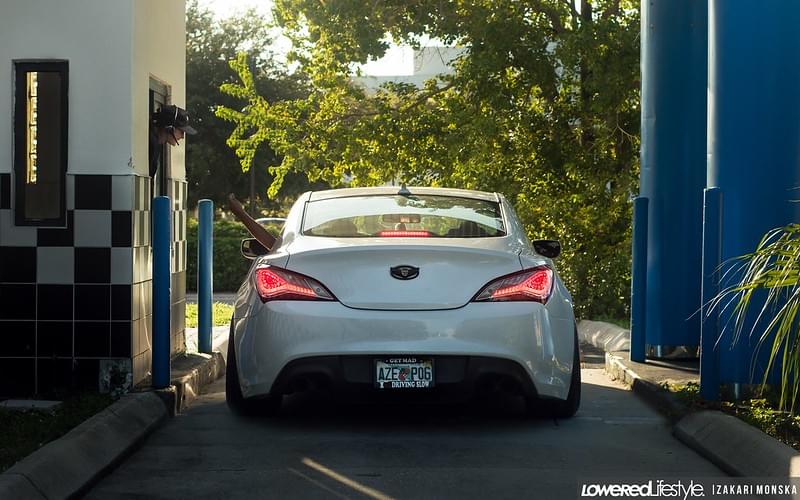 In Oklahoma City, a Taco Bell got quite a show. There was a guy who repeatedly went through the drive-through over and over and over again ordering small items, like a burrito, came back around and asked for a drink. He repeated this action by asking for other items like tacos, then moved on to the condiments like 1 packet of hot sauce and sporks.

But it all ended, when the police showed up. His crime was not ordering one item at a time. His crime was driving around with no clothes on and showing off his junk to the drive-through employees.

It was reported that he made at least 10 trips through the drive-through before the police showed up to stop the situation. When the police asked to the gentleman why he was doing it, his response was that his clothes were in the washer and he got hungry.

Makes complete sense doesn’t it? It’s more like something either a college student would do or a tweaker would do. Kind of strange because their actions are the same. That should be most disturbing to all of us.