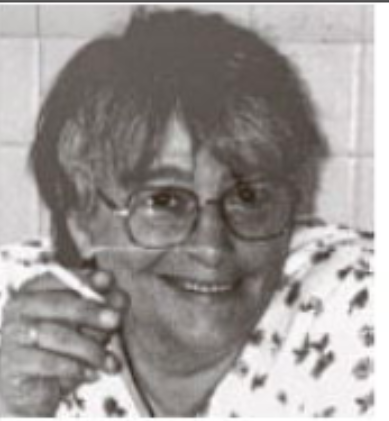 It used to be when you got old, you would check the newspaper obituaries to see which one of your friend had died. The obits are still being printed, but reading them isn’t as popular. However, every so often one is published and it catches the attention of all of us, thanks to the internet….such is the case of Aggie’s grandmother.

Aggie’s grandmother, Carole Scarsella, just passed away a couple of weeks ago and we have learned more about her in death than we did in life. Mostly because she isn’t your typical grandmother. We have learned that Carol loved slot machines, Stephen King, “She smoked millions of cigarettes,” but “hated Tom Brady”.

That sounds like the kind of mother and grandmother that would be awesome to party with.

RIP, Carole, we hardly knew ya, but wish we had.