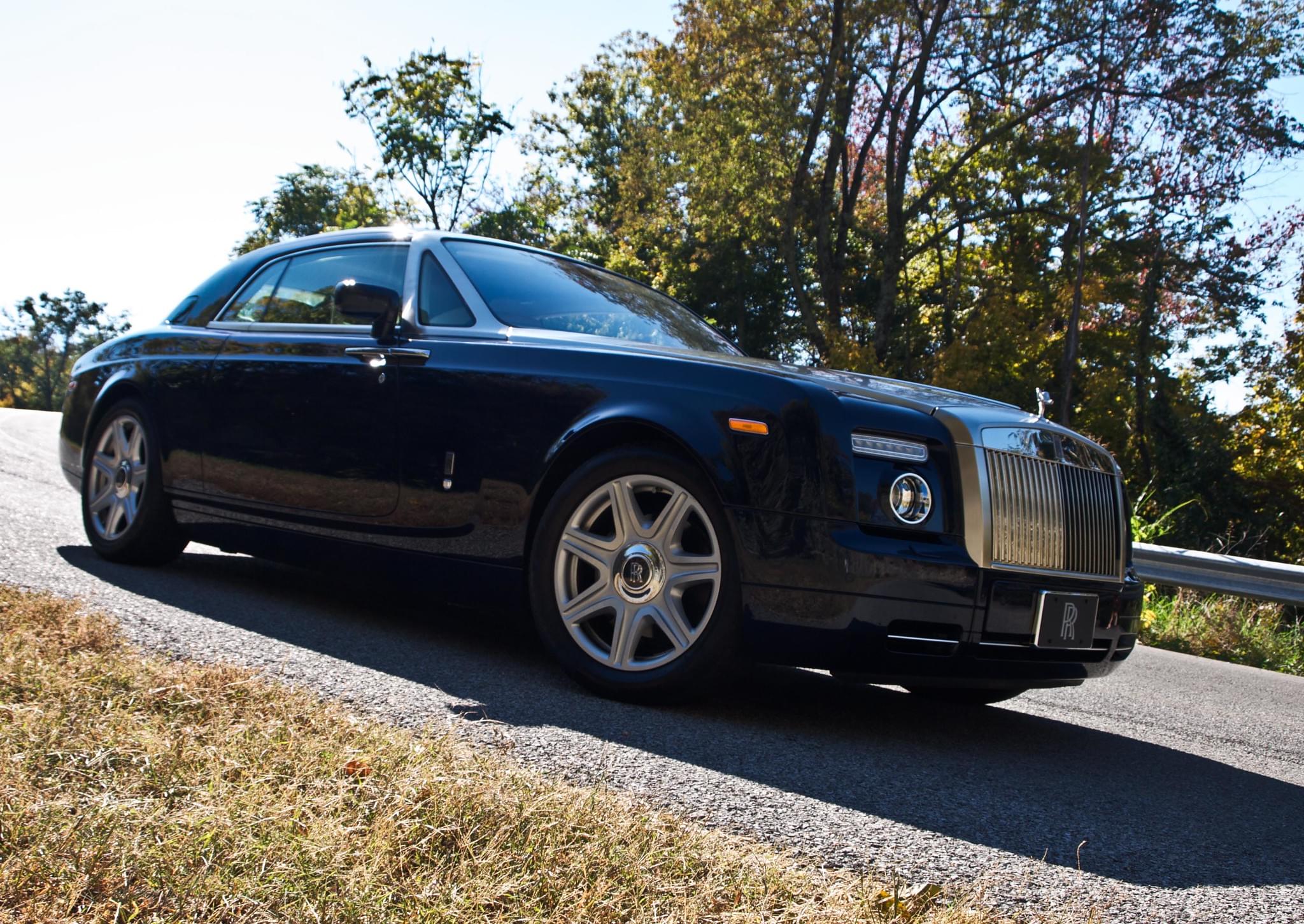 Imagine having the money to spend on a Rolls Royce Phantom. It cost about a half million dollars. If you had that kind of money, you would probably have a driver right? In the case of Maurice Sines, that was the case.

While you would think a high speed chase would happen because you have drugs in the car, maybe the car was stolen, but that was not the case.

We have learned since the chase had ended that Maurice was having sex with a woman in the backseat that was NOT his wife.

What is interest in twist in this story is that the driver was not charged in this incident, even though he was driving. It was Maurice who was charged with the crime of driving dangerously. That got him 8 months of probation.

Still no word if he is married or if she got 50% of everything.