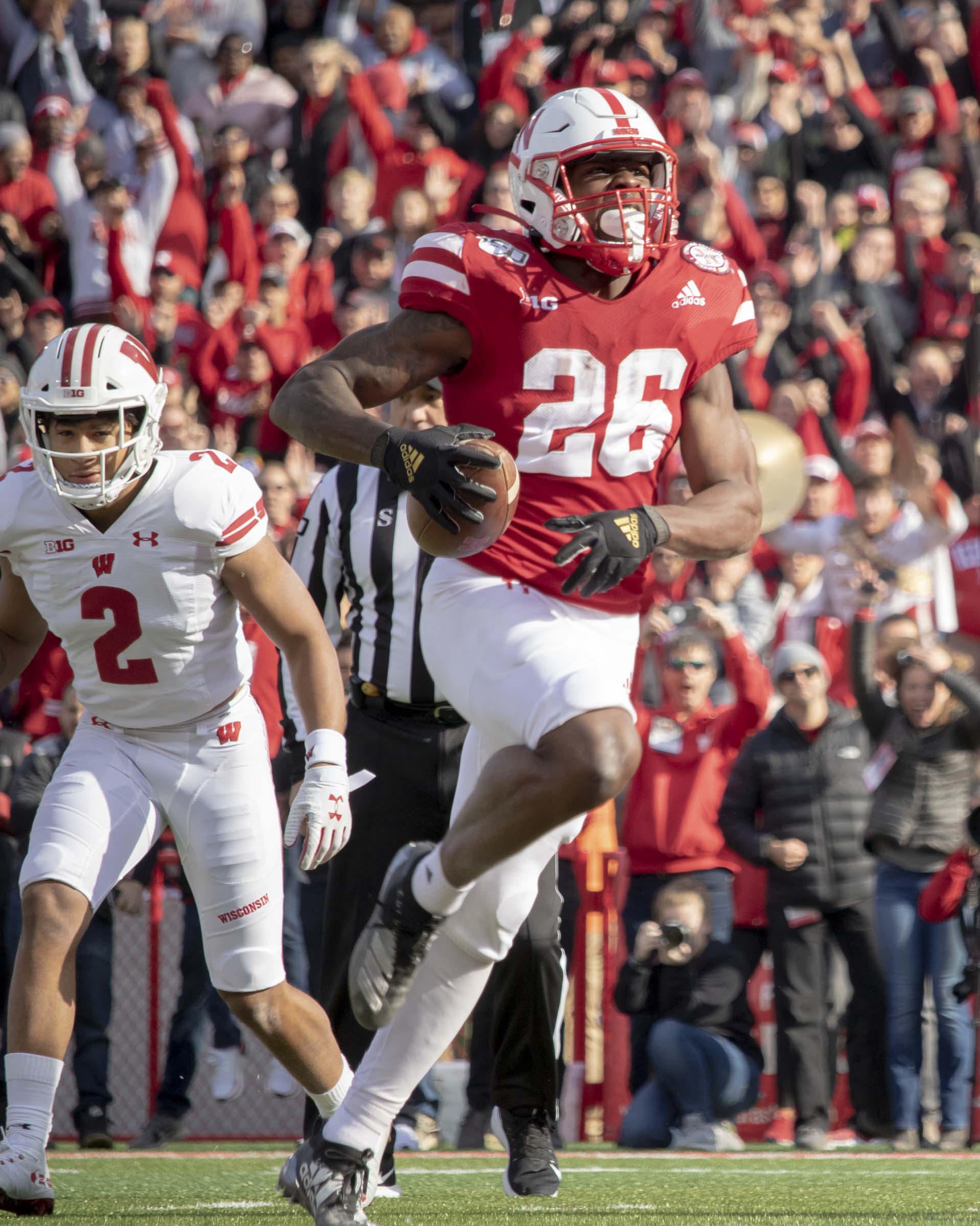 Nebraska running back Dedrick Mills has been named as a 2020 Doak Walker Award candidate.

The senior-to-be led the Huskers with 745 yards and 10 rushing touchdowns in his first season in Lincoln in 2019, earning honorable-mention All-Big Ten accolades from both the coaches and media. As the only non-freshman scholarship running back on the roster, Mills is poised to lead the room in touches this fall.

“It took (Mills) a little time to get used to (the spread offense in 2019),” said Nebraska running back coach Ryan Held Tuesday on Sports Nightly. “I think when you saw the last third of the year how much better he got and made a lot of progress being able to see the cuts that he didn’t make at the beginning of the year but he made in the last third of the year which allowed him to have a lot of success and really catapult him into the offseason and into this coming 2020 season.”

Mills was previously on the preseason Doak Walker list following his freshman season at Georgia Tech.

Ten semifinalists will be named in November before three will advance as finalists, as as voted on by the Doak Walker Award National Selection Committee. The award winner will be voted on in December.

The Doak Walker award has been given annually since 1990 to the nation’s top running back by the PwC SMU Athletic Forum. A Husker has never won the award.

Below is a list of National College Football Awards Association 2020 preseason watch lists being unveiled this month.