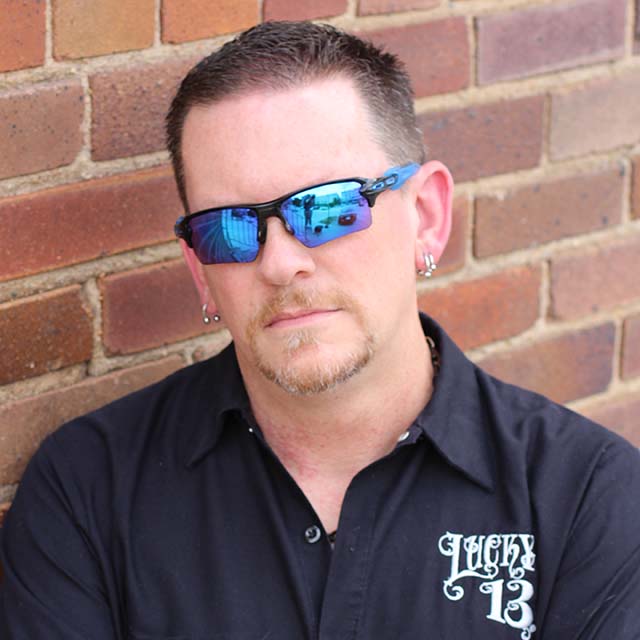 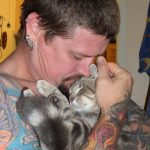 They say you befriend a dog and you feed a cat. You would think that this would think that low maintenance animals would be and attractive quality…not so much. Guys with cats are, generally speaking considered, “creepy” or “weird”. Not in all cases, but the truth is guys who are “cat Dad’s” are not less likely to get a date according to a book book of photos of guys and cats called “Hot Guys and Kittens”.

The author and photographer, Carolyn Newman even admits, that even though the book has sold well and the feedback has been really good, she said,

“For some reason, owning a dog is deemed inherently more masculine than having a cat…There is the stereotype of the cat lady and cat ownership connotes introversion, so the stereotype could be applied to men, too.”

So, despite the move to break gender stereotypes, a guy who owns trucks, runs marathons, works on cars, etc, seeing a man with a cat is less “manly”, somehow.