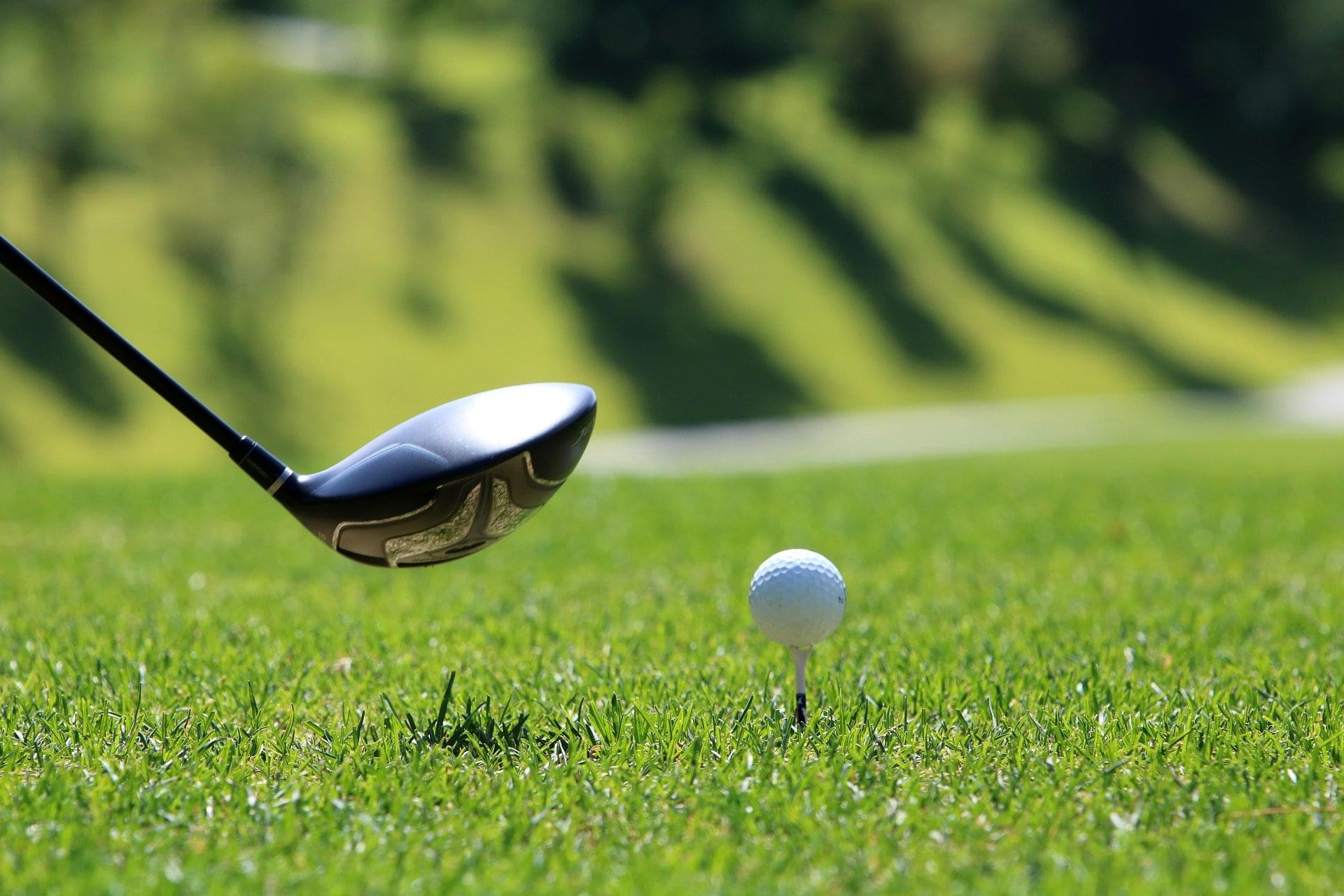 Most National Parks are to be protected for all to see, and for good reason. They are amazing to see. The Grand Canyon. Sequoia National Forest, The Grand Tetons, you name it.

Then there is the situation that work work at a National Park, like Yosemite National Park, you would think you would have some idea of what is expected as a manager…and how to keep the park pristine. I guess the page on not using the park as a driving range was left out of the instruction book on how to keep the park was left off for this newly hired Concession Manager. (has employed since March)

As you can see from the video, Michael Grisar was getting one hell of a swing, as he was trying to hit Half Dome.

The problem, he was desecrating the park by littering with golf balls.
Something that may be a bit of an issue, Michael is living on premise in company housing. How long this will last only knows, but if he decides to squat, he has balls…and plenty of them, according to this video.