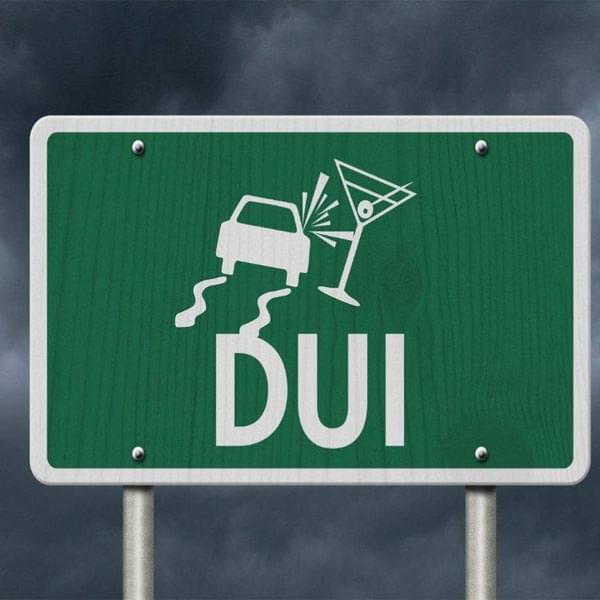 In radio, when something goes wrong, it is never treated like it is just another person who had something bad happen. Bad things are always treated like “Steve King, afternoon DJ, of (radio station name) and Broadcast House, was arrested for/got a DUI/etc…”, you know how the story goes. It happens every so often and the stories then go viral on Facebook groups like Lincolnplain and get all of the of the details spilled out in front of EVERYONE!

This bad thing happened to Bill Hillgrove, the Steelers and Panthers play-by-play announcer. And because he is a public figure,like I said earlier, we get all the tiny details.

Well, it isn’t a tiny detail that Bill crashed into a supermarket. It also isn’t a small detail that he took a sobriety test on the spot and was legally drunk.

What makes this whole thing worse is that this happened during the 5 o’clock rush hour at the store.

How did this all happen, Bill had parked right up front (and we all know how hard it is to find one of those spots), right in front of those massive glass pane windows..then drove right through them, Unfazed, Bill got out of his car, and went to the pharmacy to get his prescriptions, got back in his car…and drove home like nothing happened.

When the police found Bill at his home, he said: