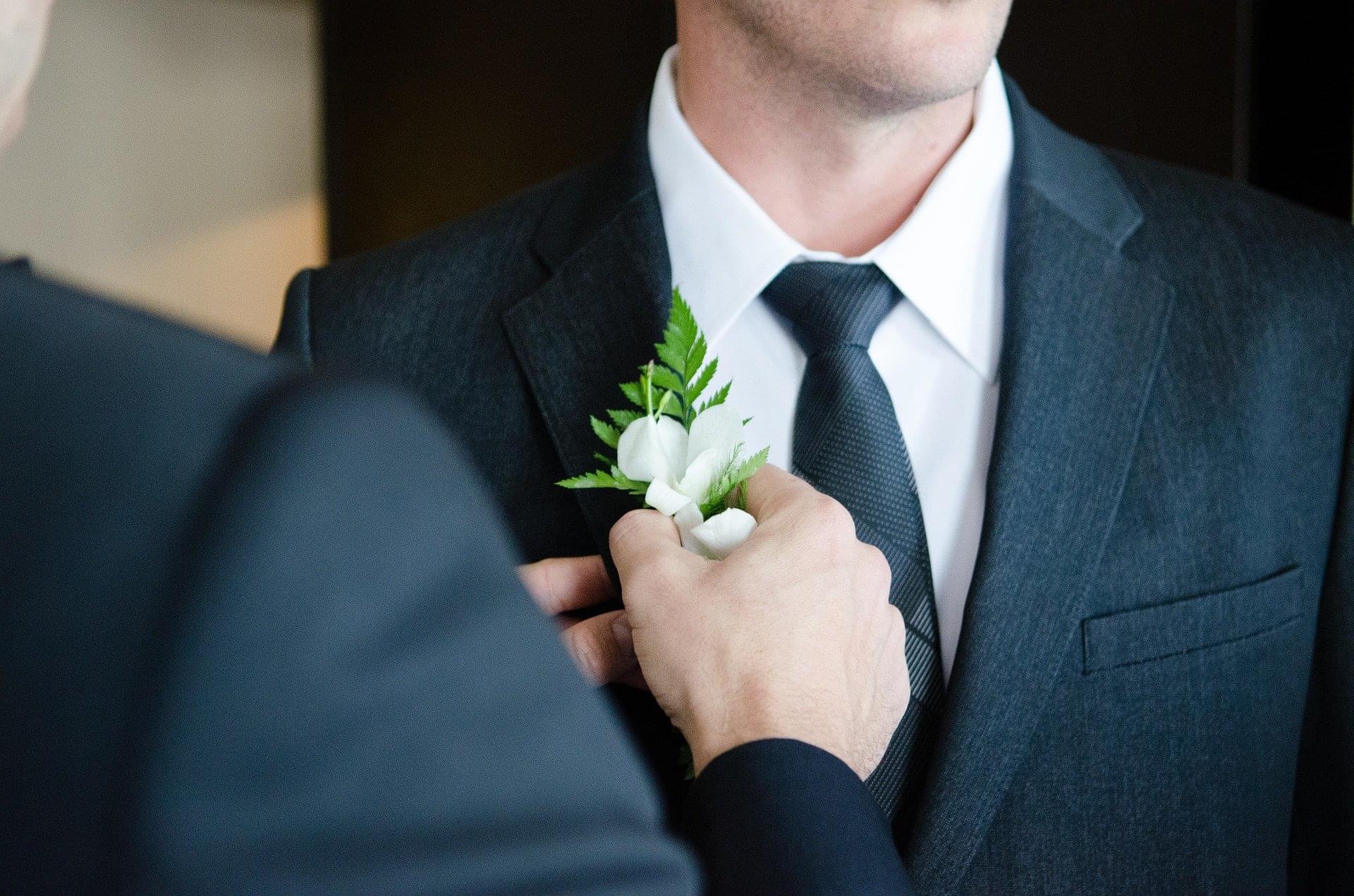 For those who have gotten married, picking your best man is something special. It shows a special bond between you and that pal you have spent unique times with (and a few times that you don’t want to tell others about. You know, that time at the strip club’s Champagne Room).

In this case, a British guy named Brad had called upon his best friend to help out with the best wedding ever. This included, of course, the Bachelor Party in Vegas. Brad’s Best Man asked the 10 people who were attending to kick in $900. So you know it is going to he HUGE, when you count it all up, they were able to plan a $10,000 bash for Brad and Brad’s Best Man had planned it all with the proceeds.

Unfortunately, Brad’s Best Man hadn’t planned ANYTHING. He had stole the money.

What the Best Man had spent the ill-gotten money on, is still up for question, but he was arrested. Poor Brad and his, now, 9 guests had to settle for a small local bar to party-up for Brad’s special day.