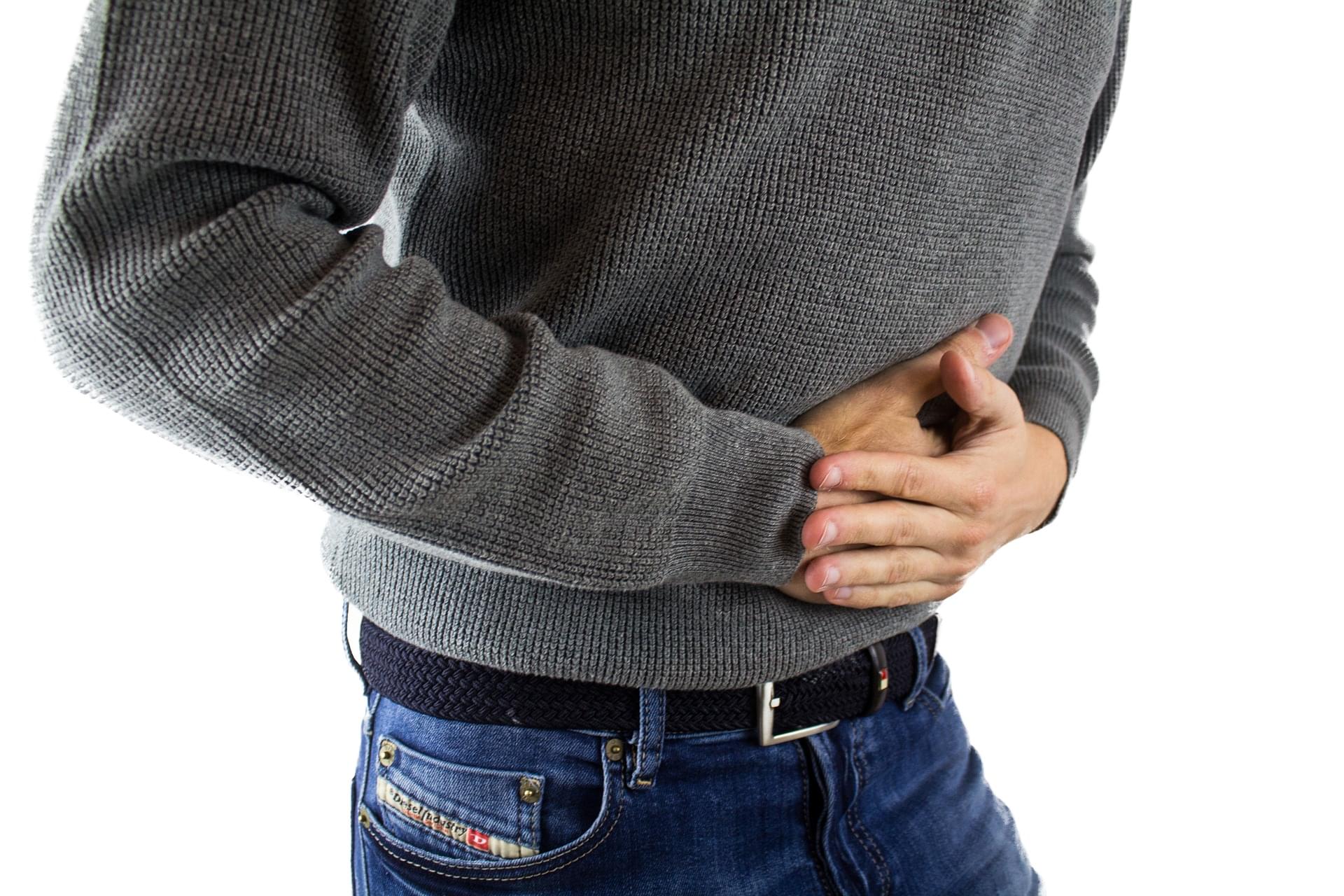 I don’t know if you ever encountered a “Bladder Buster”, but the idea is that the beer is free until the first person pees. They were deemed illegal in most, if not all, states and cities across the country. The problem was:

So, let’s revisit #2. Holding your urine too long is unhealthy. While the term “break the seal” alludes to that moment after you have held your yellow liquid too long and then go to the bathroom. The awesome part isn’t just that you feel instant relief, but you will release the most amazing stream of urine that could allow you to step 10 feet back from a urinal for the next 5 minutes and not a drop will land on the floor. The problem with “breaking the seal” also makes you want to make a trip to the bathroom every 2 minutes for the next couple of hours.

This brings us to our dumbass, this unnamed man drank 10 beers and was smashed. (we won’t tell him that he is a lightweight compared to those of us in the Midwest) This guy was so gone after his knocking back these 10 suds, he fell asleep. While most of us would either piss the bed or we would have to get up to pee 10 times more than we normally would. (thank you prostate).

Nope not this guy. Not only did he sleep more than his recommended 8 hours, he added another 10 to that AND he didn’t pee…for 18 hours.

The problem now was not that he didn’t pee, but he couldn’t pee. And it get worse, he could lay flat, he couldn’t move with out severe abdominal pain. There was a reason for that, his bladder burst into his abdomen, which could have killed him. Thankfully, the doctors were able to save his life….because they have seen this happen before…like once a year, they get a patient that blows up their bladder.

While it rare, I guess shit happens…or in this case, piss happens.