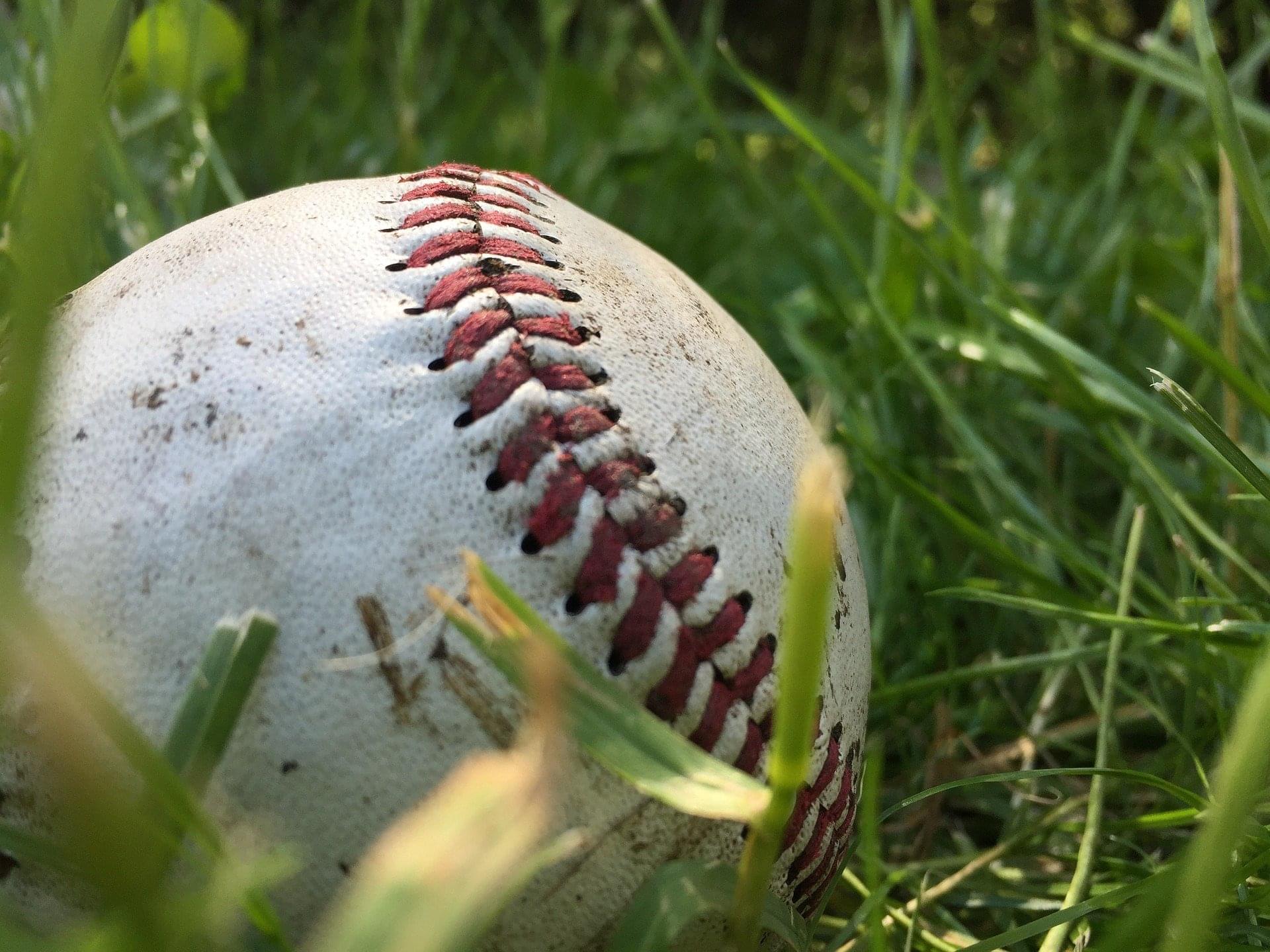 It has been in “talks” for months and we FINALLY have an answer, will the MLB return this year? The official answer is maybe.

Last night the MLB announced that the agreement the owners came to on March 22nd will be happening as planned.

There is a catch, the players (via their managers) have to tell the owners if they will be at training camp by July 1st. They have until 5pm (EST) to let everyone know.

Oh, there is another catch, since we are in a “new normal”, there is also a new Operating Manual. This has a lot of new rules and guidelines, specifically, health and safety. 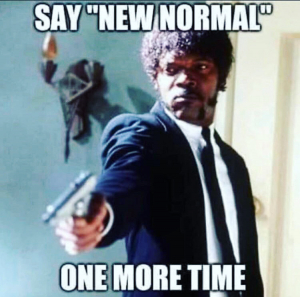 They are coming down to the wire on this as the league is expecting a 60 game season and not only do the players, individually, have to agree to the 2 items above, the player’s union has to agree. As of yesterday, they did not. Everything the owners planned was rejected. However, they have until later this afternoon to agree. If not, baseball maybe scratched for the season

Back to the drawing board.