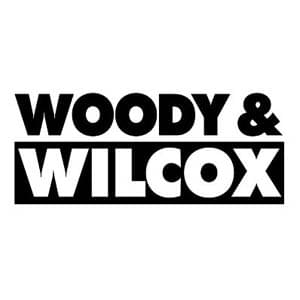 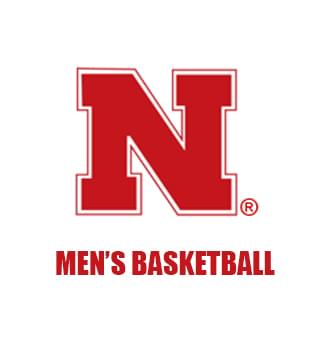 A wild day for Nebraska men’s basketball as an incoming transfer decides against NU while the staff quickly replaces the scholarship with a high school commitment.

“Kobe King has informed us that he will not be attending the University of Nebraska for personal reasons,” said Hoiberg. “We respect his decision and wish him the best in his future endeavors.”

King left Wisconsin in the middle of this past season and committed to Hoiberg during the early days of the pandemic. His departure left Nebraska with one scholarship open for the 2020-21 season.

Just a couple hours later, that scholarship was filled.

Wood was in the 2021 class, but will reclassify to 2020 and be immediately eligible for this next season.