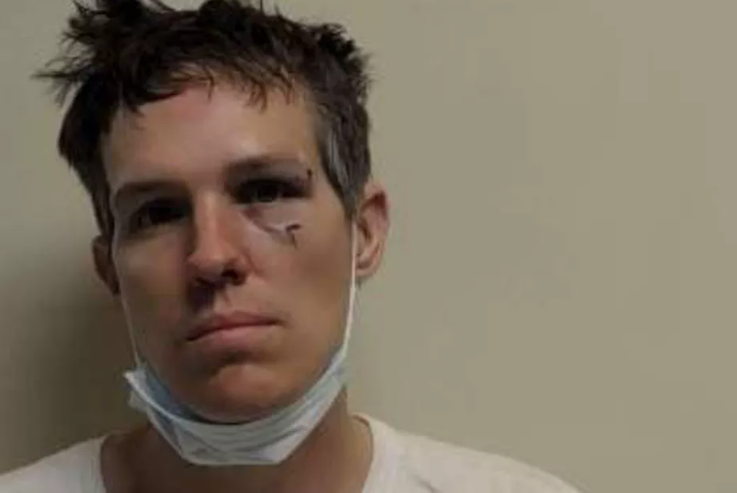 Garage Door installation isn’t easy. Nor is repair. (Had to have that done a few times). These guys are experts and many times that is ALL they do.

Justin Strassburg lives in Utah and he worked for a company who did exactly that, installed garage doors, but had “gone out on his own”. Depending on the person, that could mean a couple of things. 1.) He thought it was time to be his own boss, or 2.) he was fired.

Whelp, let’s call this for what it is, he was his own boss, regardless.

Seem as a though Justin was stealing garage doors from one construction site and garage door openers from another. This was discovered when he was investigated by the police, which it was found he had stolen over $20,000 of doors and openers from his former employer.

Yes, Justin was arrested for theft…and, you guessed it drugs.

Oh…and there is more. After being released from jail…he did it again. All totalling 8 incidents in all.