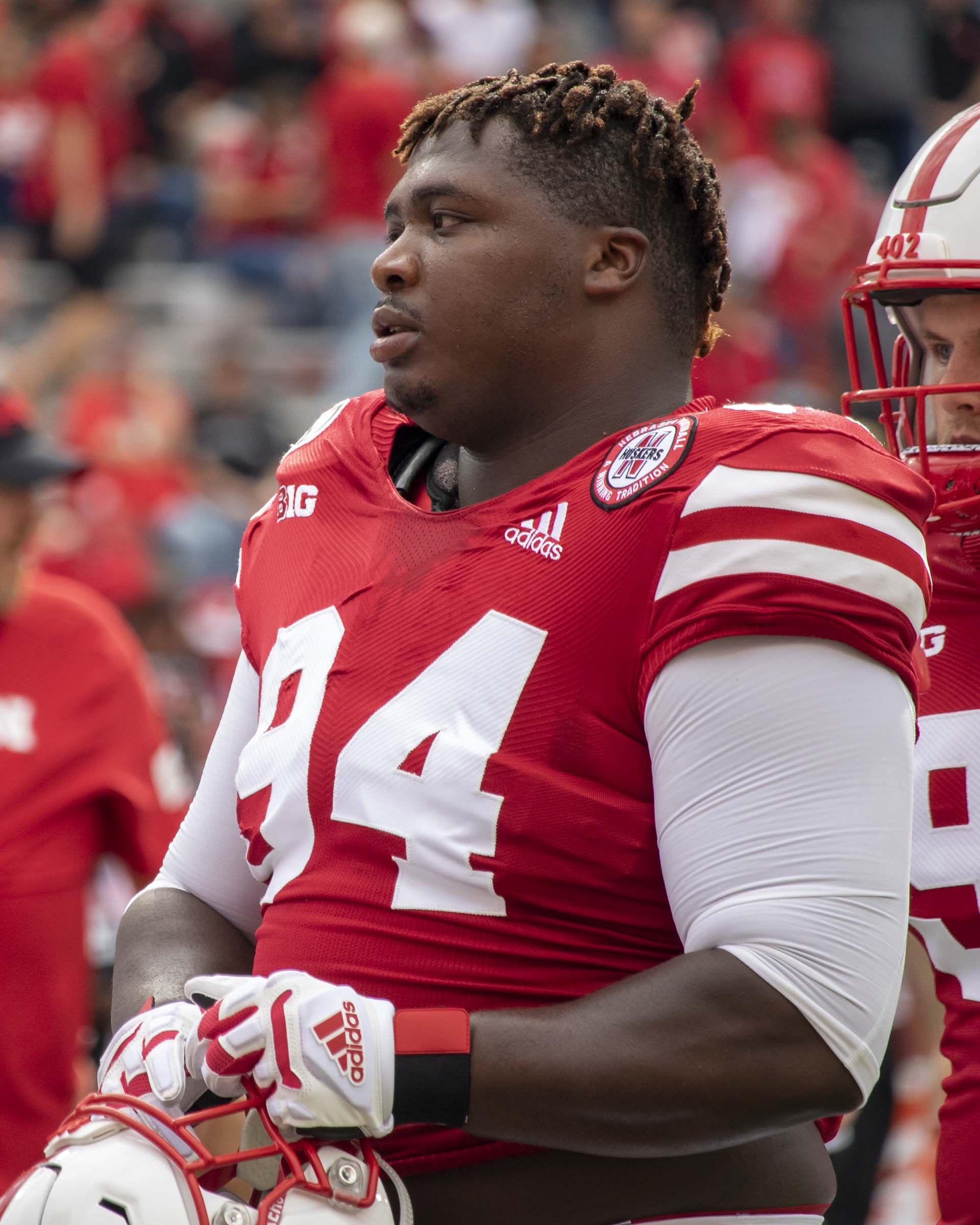 The streak of Huskers being drafted into the National Football League got a restart Saturday.

Khalil Davis went off the board first for Nebraska, taken at no. 194 overall in the sixth round to the Tampa Bay Buccaneers. Davis led the Huskers with eight sacks his senior season while adding 12 tackles for loss.

NFL Analyst Lance Zierlein says of Davis, “The more polished and disruptive of the Davis twins from Nebraska, Khalil’s agility and lateral quickness improve his standing as a run defender and pass rusher. He lacks the broad frame and length needed to hold his ground, so effort and quickness will need to be his calling card. He has speed, which shows up with short-area pursuit and closing burst, but his short-area athleticism is just average.”

The General Manager of the Buccaneers making the pick was Jason Licht, who was born in Fremont, Nebraska. Licht played for the Huskers before transferring to Nebraska-Wesleyan where he was an All-Conference defensive tackle.

Davis joins former Huskers Ndamukong Suh and Lavonte David in Tampa Bay, which has become a Super Bowl contender after the addition of quarterback Tom Brady.